Peg and Bill were love at first sight! They grew up together in Savannah, Georgia where both of their families were established. Bill’s father sat behind Peg’s mother in school and he used to occasionally dip her long hair in the inkwell during class! The mischievousness and fun attitude was passed down through the generations. The Knight Family owned Knight’s Pharmacy which consisted of 17 stores in Savannah. There was a drugstore on almost every corner! The family also started WTOC (Welcome to Our City) radio station in Savannah. They were the first radio and later TV station in Savannah. Bill worked for his dad and grandad at the pharmacy. Peg did several tv commercials as “The Westinghouse Lady” selling washing machines.

Both Peg and Bill were very patriotic Americans. Bill enlisted in the Navy before WWII began. One day while watching a movie in Savannah, the show was interrupted to announce the bombing of Pearl Harbor and that everyone had to report in for duty immediately. Bill was an officer in the Navy and promptly left for Washington D.C. At that time, Peg and Bill were engaged and they had to move their wedding from Savannah to Washington. Bill then left for the Pacific, where he captained a PT boat. Peg returned to Savannah where she drove a truck for the American Red Cross during wartime.

After WWII, Bill returned to Savannah, but only for a brief time. He accepted another tour of duty in the Korean Conflict. They moved to San Francisco and Bill’s duty was in the Philippines. Bill was fond of the Philippines and purchased several hand-carved gorgeous pieces of furniture which were cherished over their 55 years of marriage.

Peg and Bill then moved to Philadelphia where Bill worked at American Cyanamid in Chemical Engineering. Their only child, Rex, was born there. Over the years, they moved to Rye, NY, then to Riverside, CT and then finally settled in Saddle River, NJ. Both Peg and Bill were very involved as volunteers in their community. Bill was on the Town Planning Board and also was Police Commissioner. Peg continued in many capacities with her service to the Red Cross, The Junior League, The Forum School and Children’s Theatre. They enjoyed adventure and traveling the world together. They visited every continent and some very remote parts of the world! Their Kentucky Derby parties were authentically Southern, complete with mint juleps and friendly horse betting.

Later in life, Peg became very involved with the NY Philharmonic and the Metropolitan Opera. She traveled quite a bit with the Philharmonic, saw them perform all over the world and chaired a new harp in Bill’s honor. Peg loved sailing as well, and would frequently enjoy time on the Sea Cloud, the Sea Cloud II and the River Cloud where she would relax with both old and new friends. She was especially thrilled to take each one of her three teenaged grandchildren on their own separate trip abroad. These memories are very special to each of her now adult grandchildren.

Peg and Bill Knight were truly Southern charmers with a great sense of humor, good-natured spirit and a strong willingness to lend a hand to someone in need. They often were the life of the party, and time with family and friends was a priority in their lives. They are very much missed and are forever in our hearts. We know they are smiling when they see the Knight Family Charitable Foundation in action in their memory! 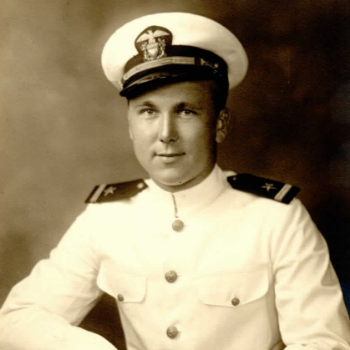 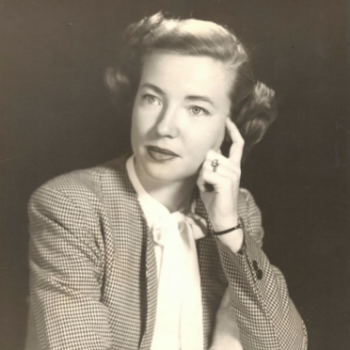 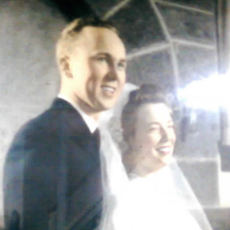 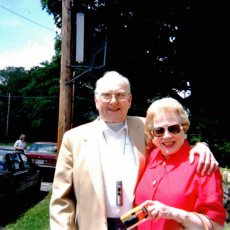 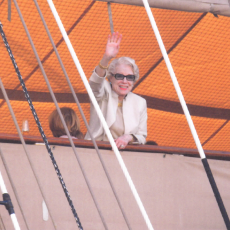 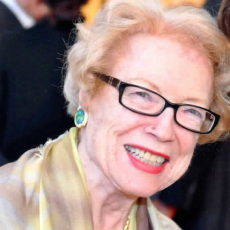 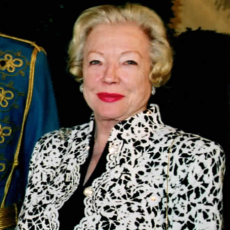 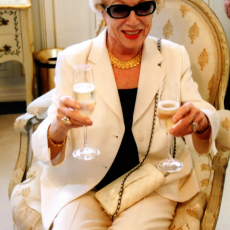